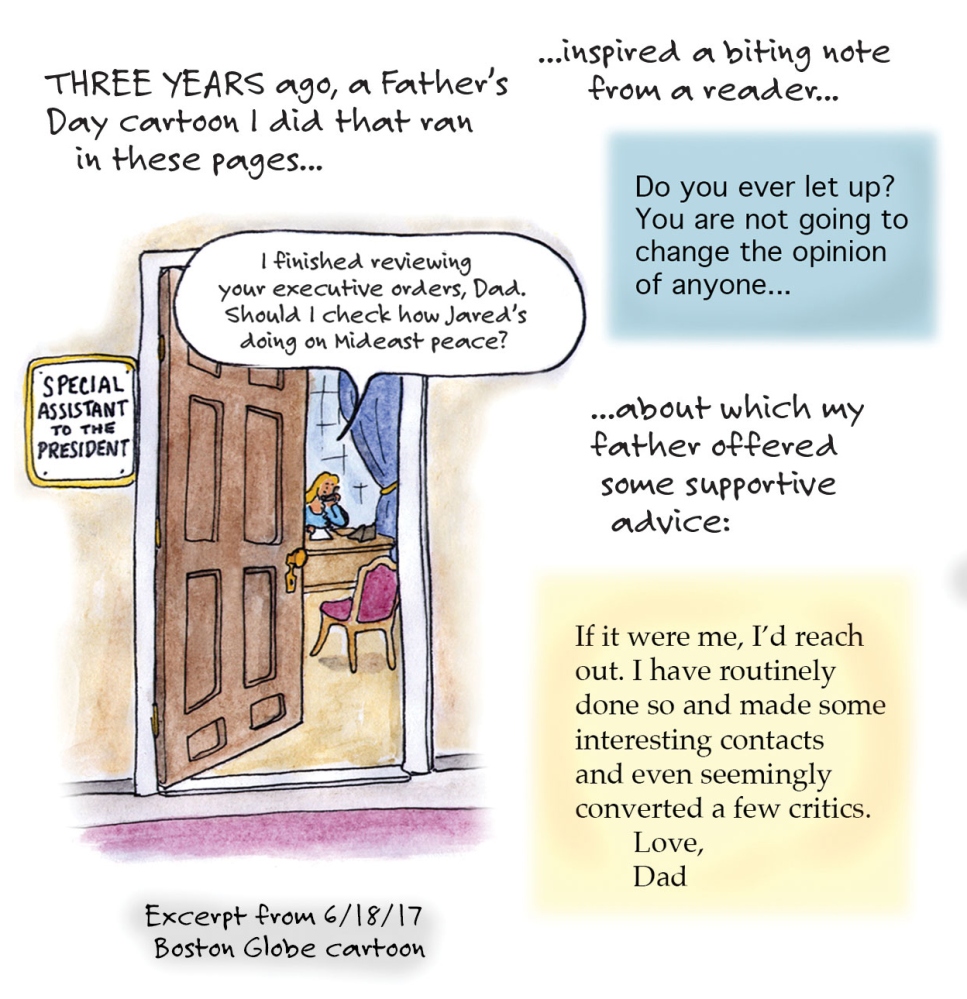 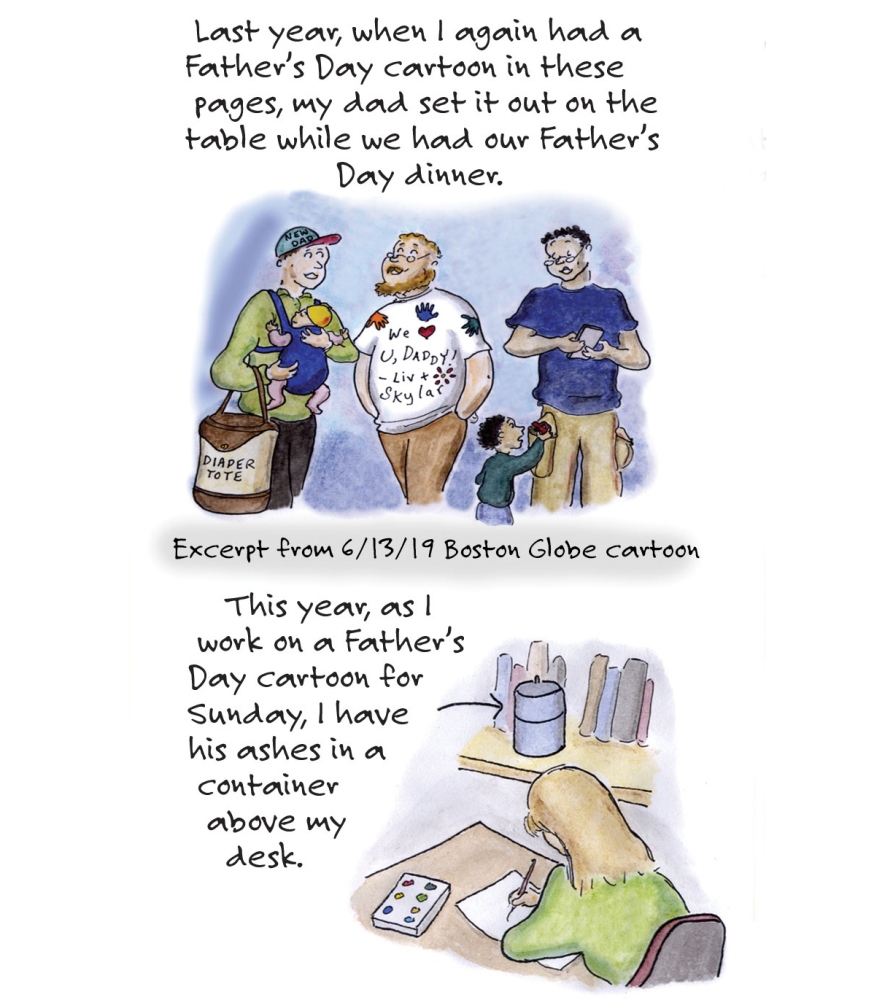 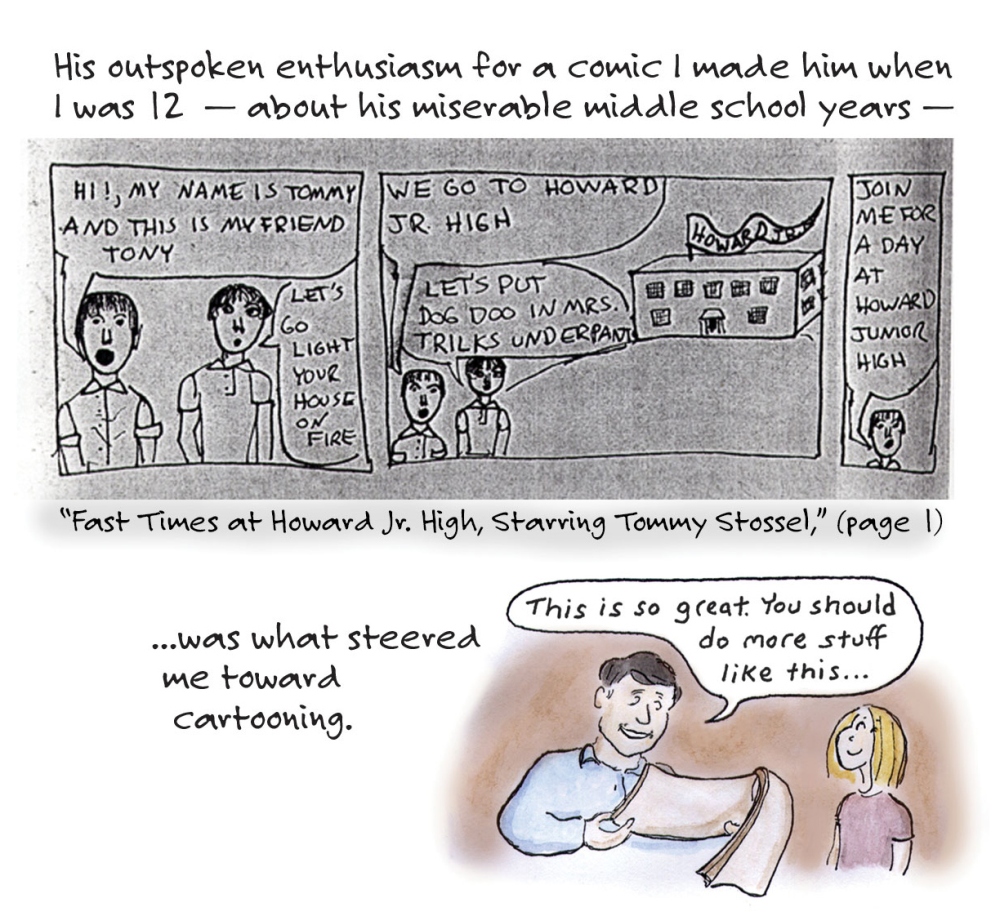 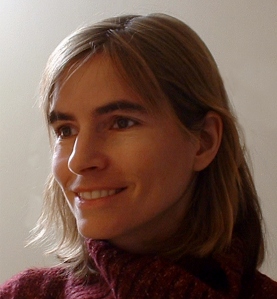 Sage Stossel is a contributing editor for the Atlantic and a cartoonist for the Boston Globe, TheAtlantic.com, and the Provincetown Banner (for which she received a New England Press Association Award). Her cartoons have been featured by the New York Times Week in Review, The Washington Post, Politico, CNN Headline News and Best Editorial Cartoons of the Year. She is the author/illustrator of the children’s books On the Loose in Boston, On the Loose in Washington D.C., On the Loose in Philadelphia and On the Loose in New York City, and of the graphic novel Starling.