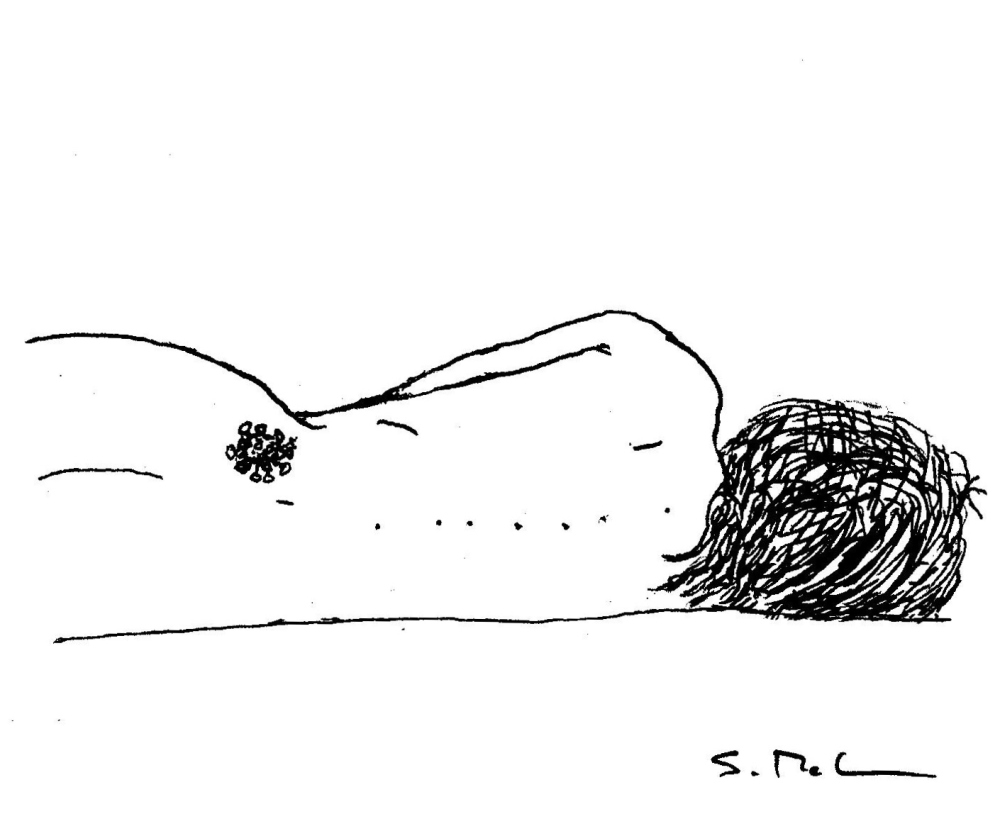 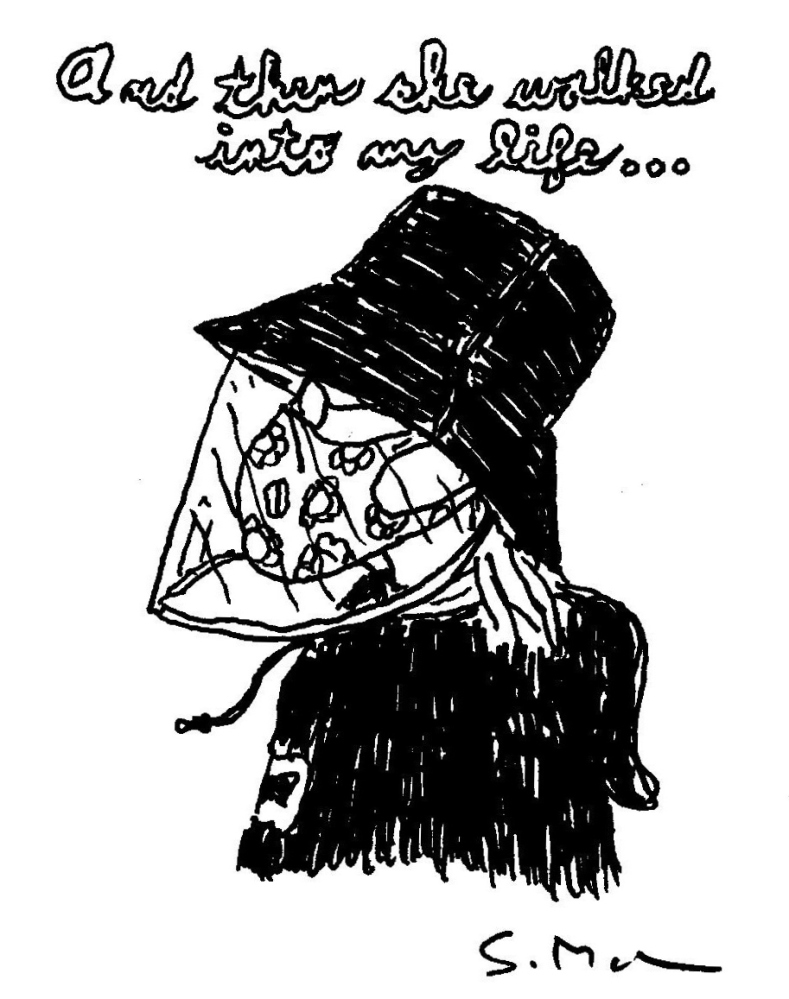 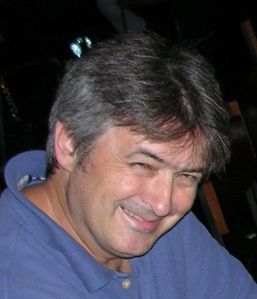 Steve McGinn is a cartoonist living in Newton, Massachusetts. He has appeared in Funny Times, Weekly Humorist, The American Bystander and on his own “Toons by Stev-o” Facebook and Instagram (@toonsbystevo) pages. He is in two of the cartoon anthologies from the “Ultimate Cartoon Book by The World’s Greatest Cartoonists” series entitled Everyone’s A Critic and All’s Fair in Love & War (Princeton Architectural Press 2019 and 2020 respectively), both edited by Bob Eckstein. His cartoons can also found on Cartoon Collections at: toons.to/go/stevemcginn.