Two artists who forged an unlikely friendship over Zoom during lockdown have launched a project to bombard the prime minister with postcards, in the wake of Brexit and the coronavirus crisis.

Postcard for Boris – part political campaign, part art project – encourages creative Britons to express their dismay at the government by sending eye-catching, A6 artworks to 10 Downing Street, as well as posting on social media via the hashtag #postcardforboris. 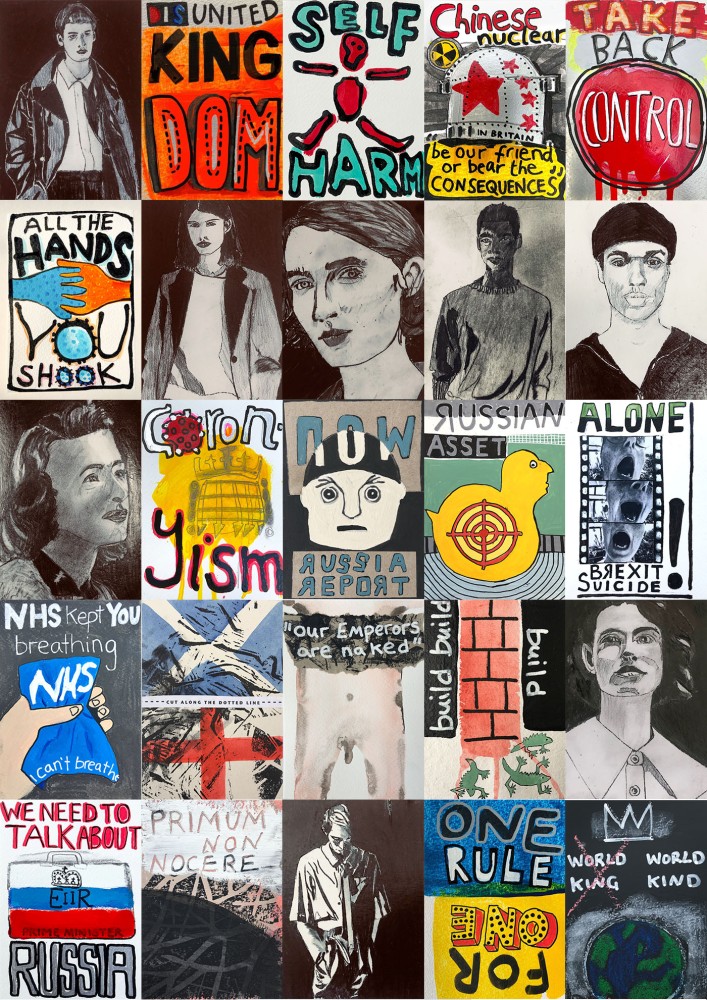 The project was started by Esther Wragg, an artist from St Albans, and Roma Tearne, an author and artist from Oxford. The pair have never met, but began chatting online after a chance encounter on Instagram. They have been joined by another artist; Esther’s husband Stephen.

“We were in despair at Boris Johnson’s leadership,” says Wragg. “The sun was shining but the world was unreal and dark. Our mood was getting darker – what could we do?”

Tearne adds: “Art is our highest form of hope. In this time of despair all we have is our art.”

The project is a record of the present time, a document of our collective anguish at unfolding events – and evidence of the catharsis brought about by making.

Participants in the project make two similar images, one to send to 10 Downing Street and one to keep for exhibition, at the same time sharing the image and text on Instagram using the hashtag @postcardforboris and #postcardforboris. We invite everyone to take part. 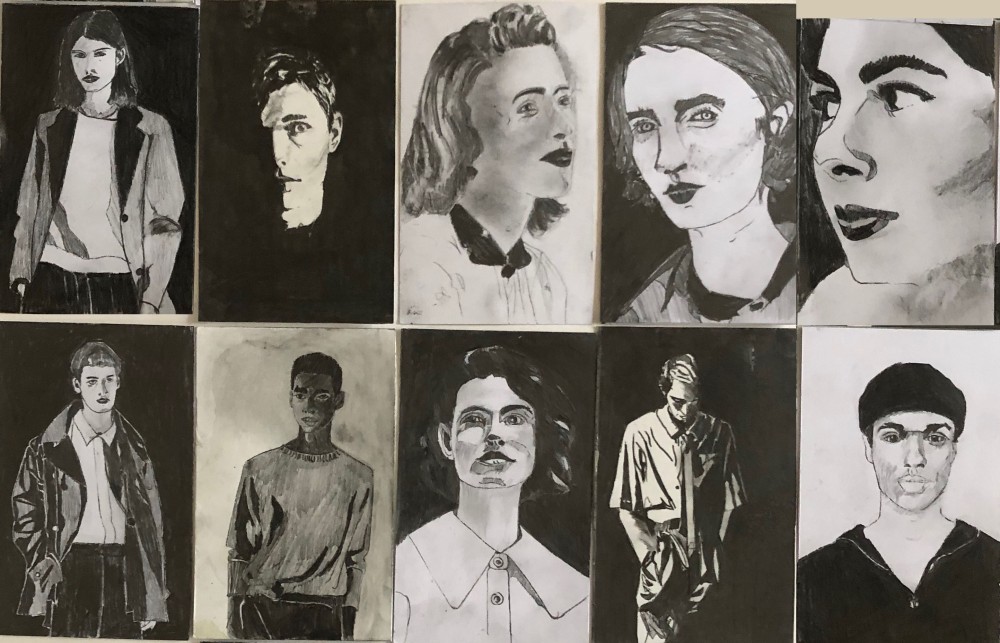 Roma Tearne is a Sri Lankan born artist living and working in Britain. She fled to Britain at the age of ten. She trained as a painter, completing her MA at the Ruskin School of Drawing and Fine Art, Oxford. She was Leverhulme Artist in Residence at the Ashmolean Museum, and thereafter she was awarded an Arts and Humanities Research Fellowship. For nearly thirty years her work has dealt with the traces of history and memory within public and private spaces. She has written seven novels, was long-listed for the Asian Man Booker Prize and another film made by Tearne based on this novel, was shown at the National Gallery, London in 2012.

Unusual use of materials are the hallmark of Esther Wragg’s mixed media and 3-D works. Her sensitivity to mark-making and surface texture creates work that has a wistful quality with an emotional connection to the past and her current surroundings. Trained in Textiles at The Royal College of Art in London, she has exhibited widely, with her latest work shown in Hertfordshire Open 2020 which is an online exhibition due to Covid-19. More on Instagram. 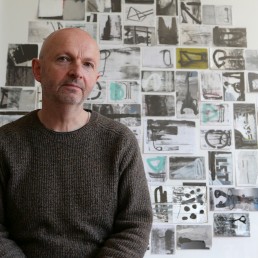 Stephen Wragg trained in Fine Art (Chelsea College of Art), subsequently working in photography and design particularly produced many walking and cycling maps promoting health and sustainable transport. In the last few years he has devoted his time to music (his album ‘Instamatic’ was released in 2018; more about his band here: www.raghouseband.uk) and politically motivated visual art projects such as Debris Field, 2019.