This is and always will be where my heart is. It is what I care about.
– William Christenberry

Ever since that horrendous night back in March when we were told to stay home, friends have been asking me, or more appropriately shouting at me, across two meters of concrete or grass,  ‘How have you been? What have you been up to?’

‘Trying to be creative,’ was the usual reply. 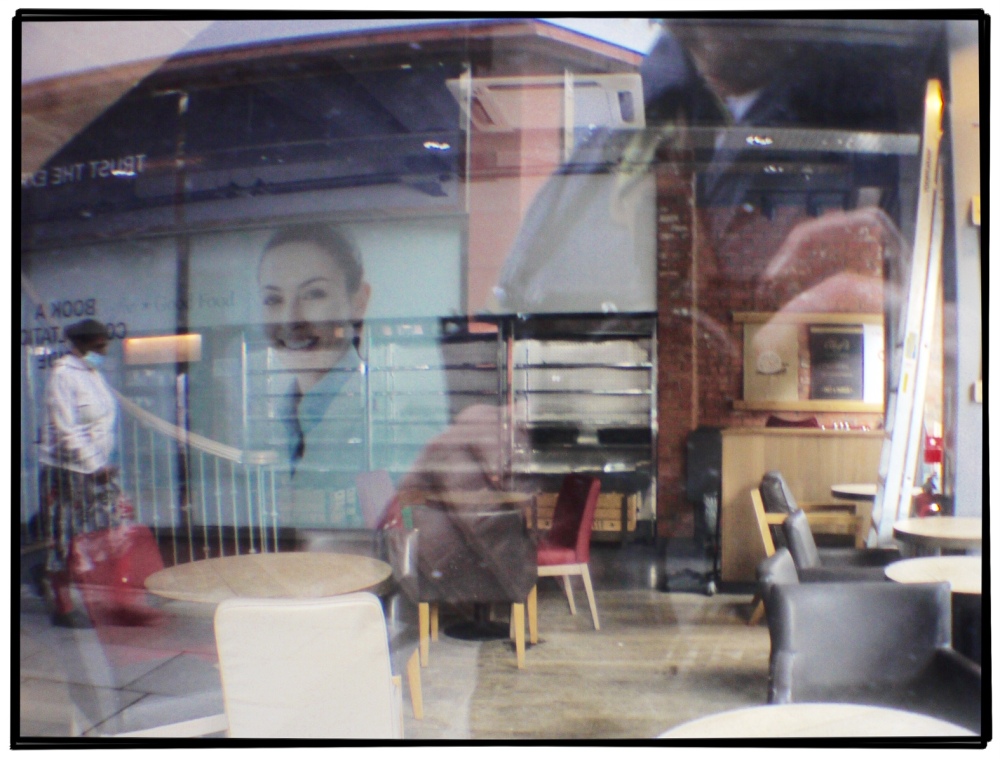 But after a couple of weeks people stopped asking. As I walked the streets, parks, alleyways in my home district – the West End of Leicester to the City Centre – lockdown very quickly consumed my every thought. I saw the district with new eyes. I made frame after frame of the empty, unkempt urban landscape. As the days rolled into months, the realisation that COVID-19 had filled my creative fuel tanks was as much a surprise to me as any of those confused faces that spoke back to me from the recommended safe distance.

What was even more startling was the fact that, subconsciously, I was emulating the style of my all-time favourite photographer, William Christenberry, whose magnificent, simplistic style speaks to me in ways that no other photographer has ever done. His imagery in and around his hometown of Tuscaloosa, Alabama, USA, is shot through with emptiness and abandonment. Places lost forever, and this thread runs through his entire body of work.

William Christenberry has been a massive influence on my landscape and urban photography over the years, but I hadn’t realised just how much until we were shepherded into lockdown. As my photographs appeared one by one on the Mac monitor, I became breathless with excitement. It was like he was with me, holding the LUMIX camera, and directing every shot – with an injection here and there of my own style. 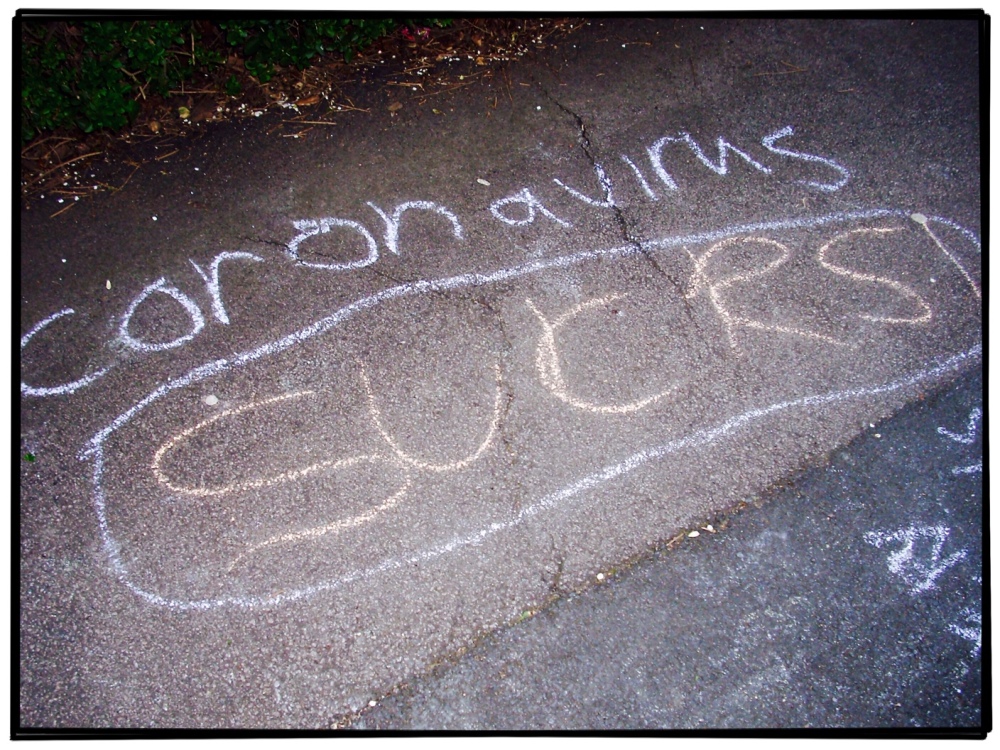 From the very beginning of the pandemic shoots, I decided to shoot both in colour and black and white. Some observers have criticised this decision, saying that it’s trying to obtain the best of both worlds, and demonstrates indecision. Nothing of the sort. It was down to the depth of my mood swings. The darker I felt, I automatically switched to monochrome: it was as simple as that.

Photographing the COVID-19 pandemic I’m certain will be an ongoing project for several years. As we emerge from this virus-ridden world, my plan is to photograph the ‘Release’, using a large-format camera with a laser-cut pinhole lens to capture my local area as it awakes from this nightmare. On a very personal note, the pandemic galvanised me into making historical images in the style of a human being who has inspired me for many, many years. My way of dealing with the day-to-day impact of lockdown has been to put a camera between me and reality.

As humankind comes to terms with the errors of its greedy, selfish, mad costly ways, all I can and will do is to document the here and now. I never thought that a catastrophe on this scale would happen in my lifetime. How spectacularly wrong I was. 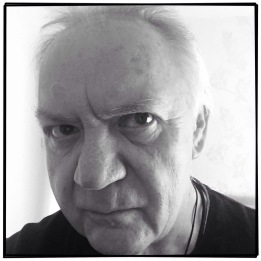 Tony Shelly was born on October 17, 1953 in Leicester ,UK. Growing up on the notorious New Parks Council Estate, he became interested in photography when somebody gave him a Box Brownie 127 in the mid 1960s. Nothing has survived from this period, but the interest gained momentum in 1970, when he began work in the printing industry, which gave him access to gallery cameras, graphic design and Litho-platemaking. While he toiled at many jobs, photography became a passion, shooting images of bands, urban settings, landscapes and portraits. In later life he worked as a full-time product photographer, retiring at the age of 60 to concentrate on street and pinhole imagery. He has been married to Cathy for 15 years, and has two wonderful step-children, and two amazing granddaughters.